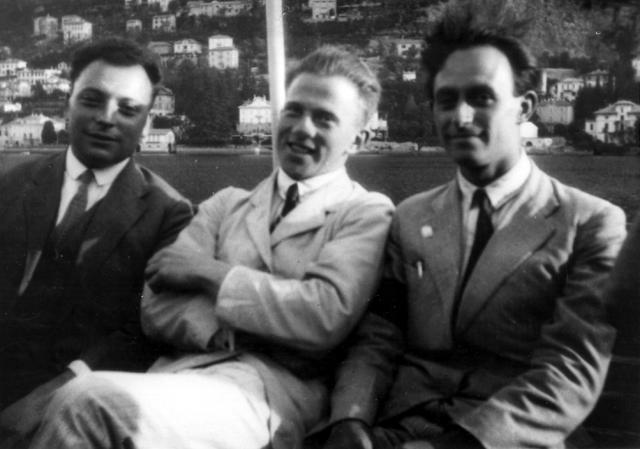 The 1927 conference (held in Como to commemorate the 100th anniversary of the death of Alessandro Volta) is famous for Niels Bohr’s first presentation of his ideas on complementarity. His lecture “The Quantum Postulate and the Recent Development of Atomic Theory” became the basis of the Copenhagen interpretation of quantum mechanics; a fuller version was presented at the Fifth Solvay Conference (Brussels) in October. Bohr had discussed his ideas with colleagues both before and after these conferences, and Pauli was particularly involved in the preparation of the final manuscript.