The European Southern Observatory at CERN 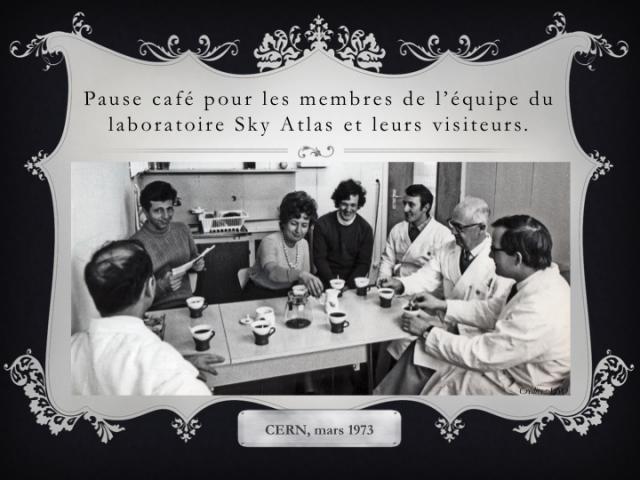 A new group set up at CERN in the 1970s had rather different objectives to those of the rest of the laboratory. Their main task was to build a 3.6 metre telescope to be sent to Chile, following signature of a collaboration agreement between the ESO and CERN on 16 September 1970.

The first meeting of the coordinating committee two years later reviewed progress and confirmed that ESO’s Sky Atlas Laboratory was also welcome to continue their work of mapping the southern sky at CERN. The groups relocated to the ESO’s new premises at Garching, Germany, in 1980. See the committee report, read the press release and Professor Blaauw’s article in the August 1970 CERN Courier, or enjoy some more photos of the teams at work.