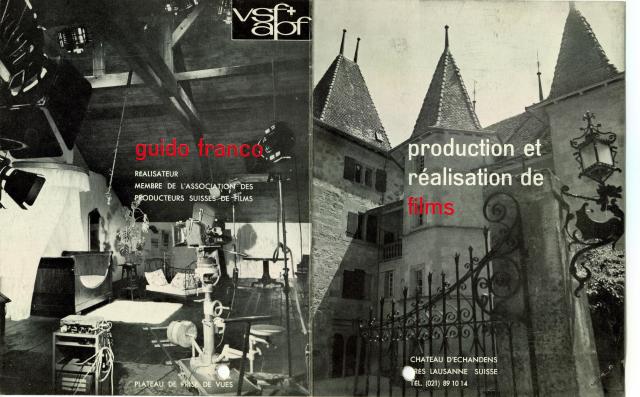 In March 1968 staff were invited to watch the new documentary film about CERN. They probably enjoyed themselves, as Guido Franco’s aim was to inform the public through entertainment. He sought to engage an audience’s attention and make them want to learn, rather than forcing information on them. If that sounds uncontentious, you might be surprised at the strength of feeling the film aroused.

Despite considerable editing at the end of 1967 to meet criticisms of the first version, opinion still varied widely. Some were enthusiastic, feeling it captured the spirit and excitement of particle physics research; others found it frivolous, mocking scientists and portraying them as playboys having a wonderful time at the taxpayers’ expense. Even the fiercest critics thought it reflected great credit on Franco as a film-maker, however, they just feared it could do untold damage to the reputation of CERN.