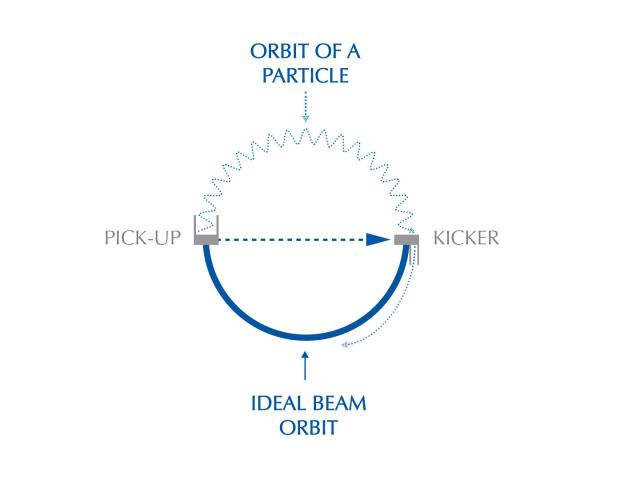 Simon van der Meer at CERN writes a paper describing a technique he had first though of in 1968 to reduce the energy spread and angular divergence of a beam of charged particles. During this process of "stochastic cooling", the particles are "compressed" into a finer beam with less energy spread and less angular divergence. By increasing the particle density to close to the required energy, this technique improved the beam quality and, among other things, brings the discovery of the W boson within reach.