Theodor Wulf, a new electrometer, and the Eiffel tower 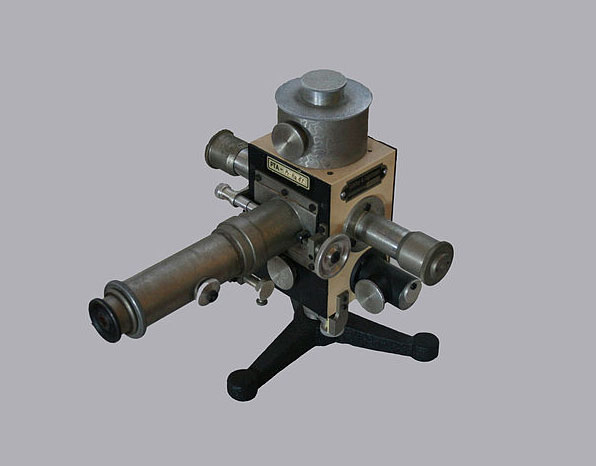 In 1909 Theodor Wulf, a Jesuit priest, designed and built a more sensitive and more transportable electrometer than the gold leaf electroscopes. He measured the ionization of the air in various locations in Germany, Holland and Belgium, concluding that his results were consistent with the hypothesis that the penetrating radiation was caused by radioactive substances in the upper layers of the Earth’s crust.

Wulf took his electroscope to the top of the Eiffel tower in 1909 and found that the intensity of radiation “decreases at nearly 300 m [altitude to] not even to half of its ground value”. This was too small a decrease to confirm his hypothesis.

However, unknown to Wulf, his results were due to the radioactive metal of the Eiffel tower. The search for the source of the mysterious ionizing radiation would continue.